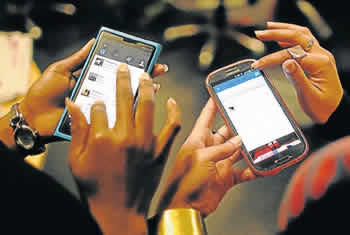 The Office of the Ombudsman for Long-term Insurance has published individual insurer complaints data on its website for the first time.

“It is in line with the growing trend internationally and locally for ombudsman schemes to publish such information” said Ombudsman Judge Brian Galgut.

The publication is being done in order to promote transparency.  Another reason is that certain insurers use complaints data as a marketing tool and some of them do so to their advantage without giving the complete picture. “To eliminate any potential manipulation of the data it is preferable that the Ombudsman’s office discloses the data in a uniform manner” says Judge Galgut.

The office does not interpret what any of the figures may mean.  That is left to other people such as insurers and industry bodies, reporters and consumer organisations.  “Such interpretation and comment by us would not be consistent with our role in impartial dispute resolution” says Judge Galgut.

There is no one generally accepted measure to show market share in the long-term insurance industry.  Therefore this is not reflected in the published data.  The only contextualising is the individual insurer’s complaints as a percentage of the total complaints received.

Judge Galgut further points out that his office does not hold the underlying data that could be used to determine market share and this would make it impossible for his office to verify its correctness.  “The complaints data we already hold and can verify, but not any other data”.

Issued by the Office of the Ombudsman for Long-term Insurance.